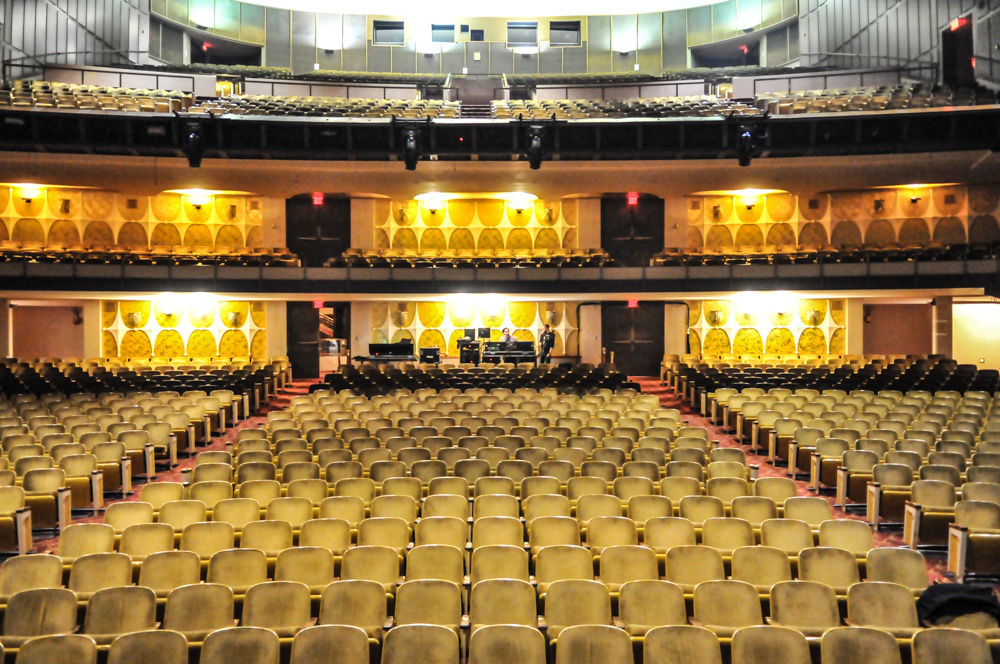 We travelled the 7 hours to Detroit by day on board an pretty sweet bus with couches a chairs.  Most of us sleep for much of the journey.  I had been looking forward to our stop in Detroit for the entire contract as it was a chance for me to go back and visit Motown Studios.  Even though it was to be a busy week, our direction team were in town and the next cast were there to learn the show and take over from us, i was determined to get there.

It was not to be!

During the bus ride from Milwaukee I had a phone call from Blue Man HQ asking me to leave the tour early and fly to Boston for emergency coverage as one of the dudes there had been taken ill (he made a full recovery, don’t worry!).  As much as I didn’t want to leave my buddies early, and I wanted to make it to Motown Studios, I felt like it was the right move.  Without me there, there were still 7 other Blue Men in town so I did 1 last show and bounced!

Before I left, however, I was able to squeeze in one last school workshop with the band.  We had been doing these all tour and I had enjoyed doing them so much.  The response we got from the students we worked with all over the country was amazing and I was proud to be a part of it.  We also got some good press for this one as well!

From the school, I went straight to the airport and made my way to Boston…that was the end of tour for me!