We arrived in Chattanooga around mid-morning after a long drive from Wisconsin the night before.  I wanted to make the most of the city as I had heard some great things about it so I headed out for a walk with Terry and I wasn’t disappointed.

We were staying in the beautiful Historic Read House Hotel.  It was opened in 1926 and such luminaries, apart from myself, Winston Churchill, and Gary Cooper (no relation) have stayed there in the past.

The Tennessee River flows through the city and I headed to the North side of the river using the free local bus.  The city itself has invested a lot of money in making it a very accessible place to get around.  I was so impressed with the free electric bus service and there were people around from the tourist board to answer any questions and give recommendations of things to do.

The bus dropped us off just over the river and Terry and I took a stroll around the North Side.  There were some great independent stores, restaurants and coffee shops and I got the impression of a real sense of pride from the people who live there.

Aside from the free transportation the city has invested a lot of money in installing art all over the city.  I learned how to mambo from the brass dance lesson set into the side walk and I saw several cool sculptures and the streets seemed spotlessly clean.  It was kind of cold so I couldn’t last for too long

outdoors so we popped into a coffee shop and caught up with our buddy Jordan before we headed back to the other side of the river.

This time we decided to walk back to the hotel.  Despite the complimentary bus service the city is very walkable and this gave us to walk across the famous Walnut Street Bridge.  It is currently on of the world’s longest pedestrian bridges although it began life in 1890 as road bridge.  It fell into disrepair following it’s closure in 1978 and it wasn’t until a decade later that it was repaired and restored to what you can see today. 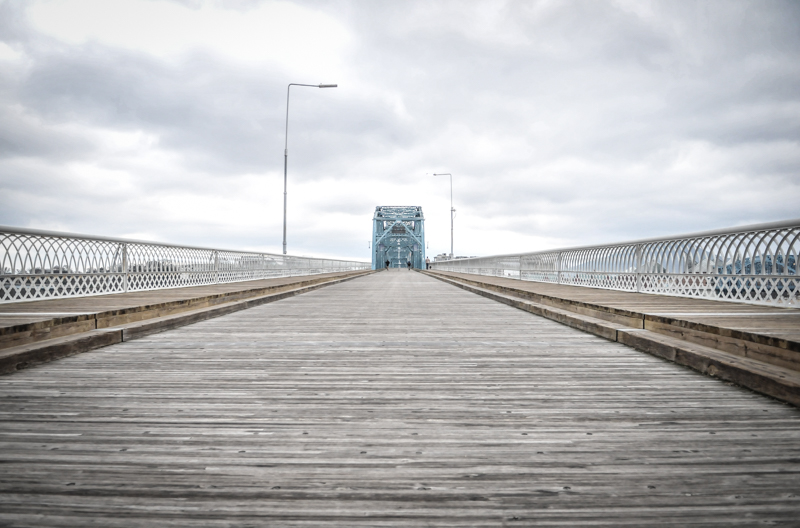 We still had the evening free so a few of us hopped in a cab and went out to watch a big band play.  I made the suggestion after I saw it advertised while looking for some live music in town however I didn’t really check to see how far away it was and it ended up being right on the edge of town and resulted in an $80 round trip cab ride! However, the band were enjoyable and we had a great time.

The next day was the day of our show although I was not it it that night. That turned out to be a stroke of luck as a friend of

mine and fellow Englishman, Eamon McLoughlin, I know from Nashville was playing fiddle in town that night!  Eamon plays with country artist Josh Turner.  It was a treat to hear him play and see him get screamed at by a bunch of young girls who love Josh’s music! 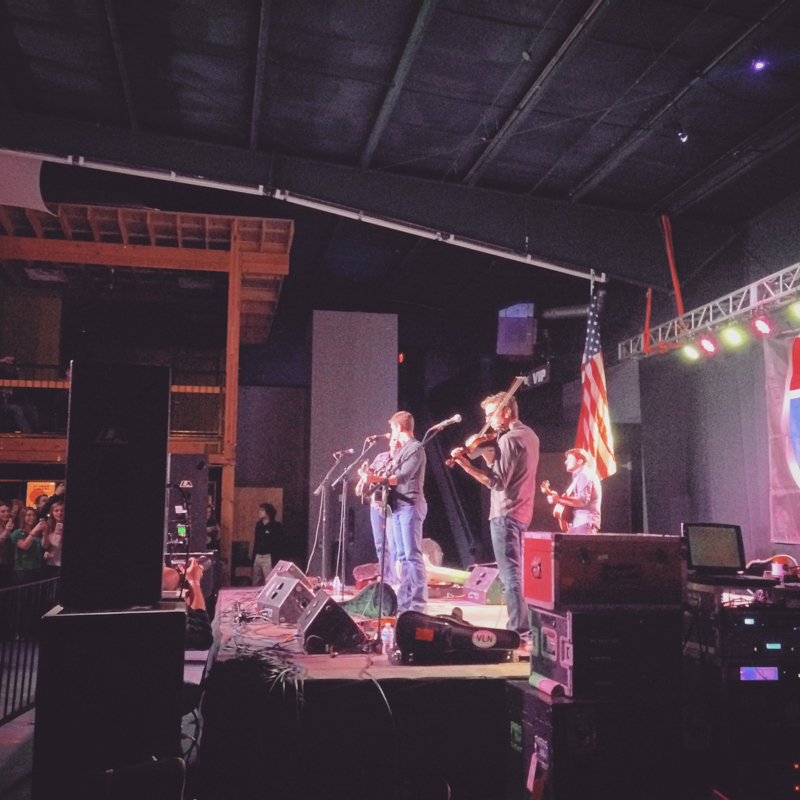 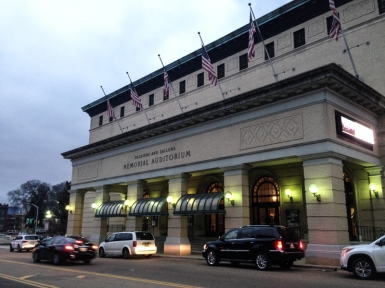 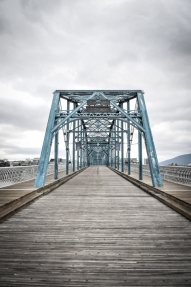 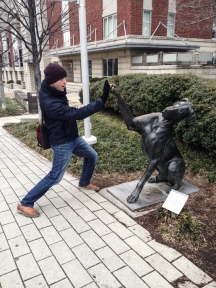 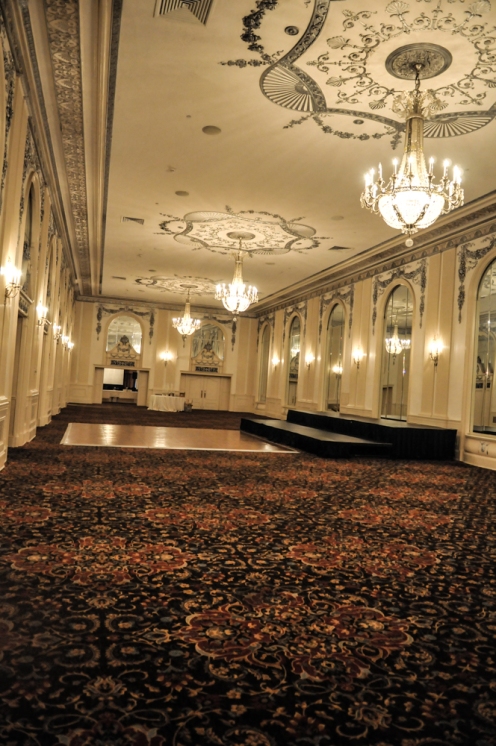