My family and some of our good friends recently had the pleasure of sailing on a tall ship down the River Thames in London.

This is something that one is rarely ever able to do but as part of the Olympic Celebrations that have been taking place all over the capital and the entire country several ships have been brought up the Thames and docked at Woolwich Dockyard. 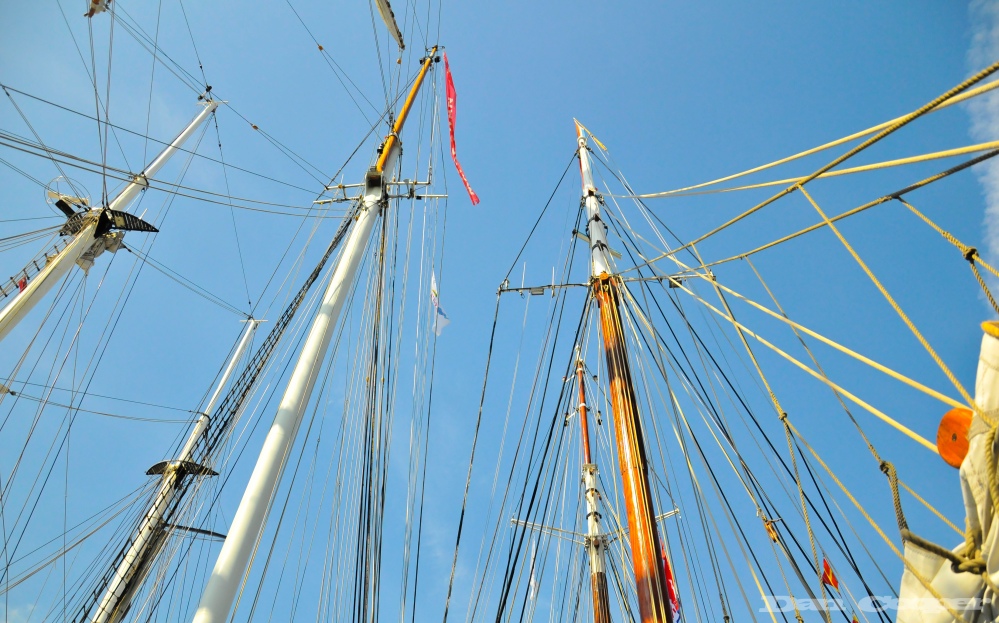 We had fantastic day.  The Dutch captain and crew of the Iris were so friendly and hospitable.  They had sailed over from Rotterdam and were part of the flotilla that made its way up the Thames in celebration of the Queen’s Jubilee earlier in the year.  The Skipper even let some of our party take the wheel for a while!  They couldn’t have been more welcoming, which is in contrast to the Londoners who were manning the terminal, shoreside in Woolwich.  This being the Saturday of the last weekend of the Olympics we had all become accustomed to everyone being friendly and helpful particularly the thousands of Olympic volunteers who were all over London.  I think the people that work for Sail Royal Greenwich in the terminal could take a leaf out of their book and a good dose of Olympic spirit! 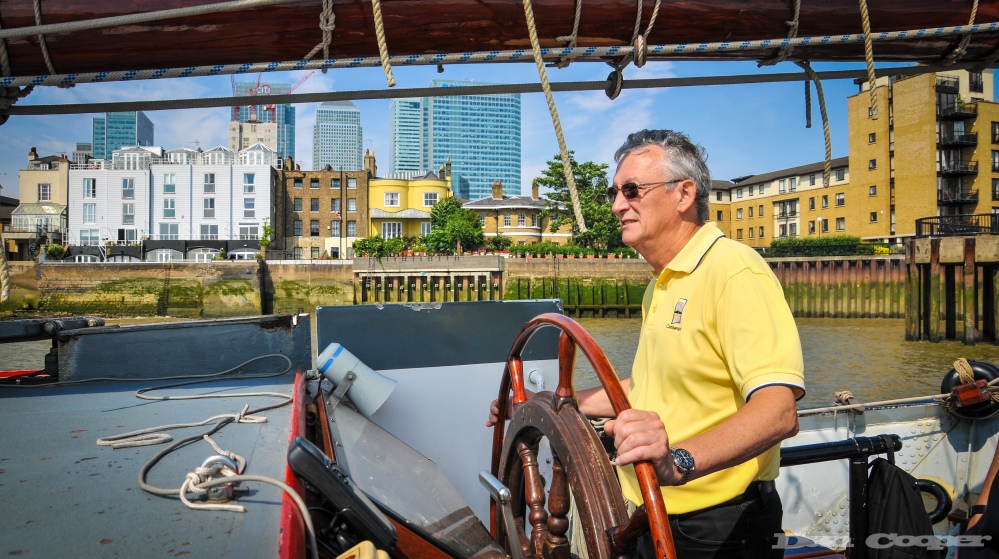 I have travelled on the river many times before on the Thames Clipper, the commuter ferry, but this was a totally different experience.  We were blessed with great weather but I will never tire of seeing London in any weather.  I think the fact that I spend so little time here these days means that I appreciate it a lot more when I come home.  We got to sail past my favourite part of London, Greenwich, or as it has now been renamed, Royal Greenwich, and were able to see the Olympic Equestrian Arena setup in Greenwich Park and Royal Observatory on the hill in the distance.

Our route took us through the Thames Barrier and past the Millennium Dome or what ever they call it these days and I got to see the Emirates Air line, the cable car that has been set up to take spectators of the games from Greenwich over to the Excel Arena.  It is quite impressive and I am glad that it is going to stay there after the Olympics are over.  In fact we went and had a go on it later in the day.

I am so glad I got to be able to do this.  As usual, I have my sister to thank.  She is always full of great ideas for activities in and around London and we were lucky to have some of our best friends along with us. 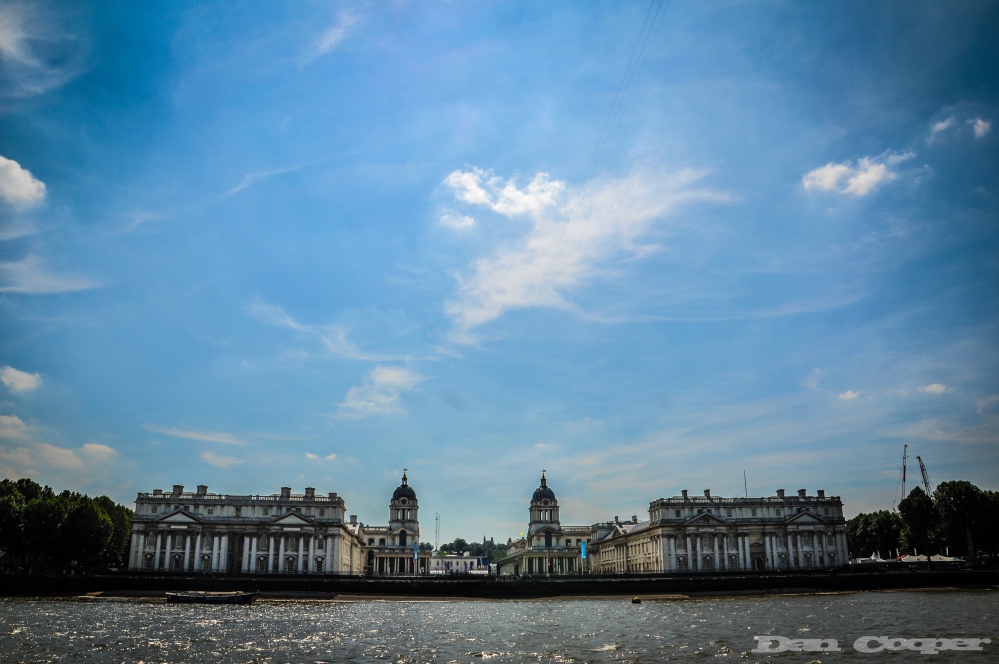 One thought on “Tall Ships on the Thames”