After spending over a week doing practically nothing, other than sit on the couch and seeing Harry Potter (which was brilliant btw!), a trip down the coast with my cousin, Kevin and my partner in crime, Ed.  Kevin picked us up on Saturday morning and off we went in the direction of Woolongong.

Here are a few highlights from the weekend.

Kevin and his family have a caravan just South of Woolingong in Gerringong, that is where we would be staying Saturday night.  We took the scenic route and stopped along the way at Coolangatta Winery for a tasting.

We have had some pretty bad weather in the last few days some of the waves at the coast were quite spectacular. 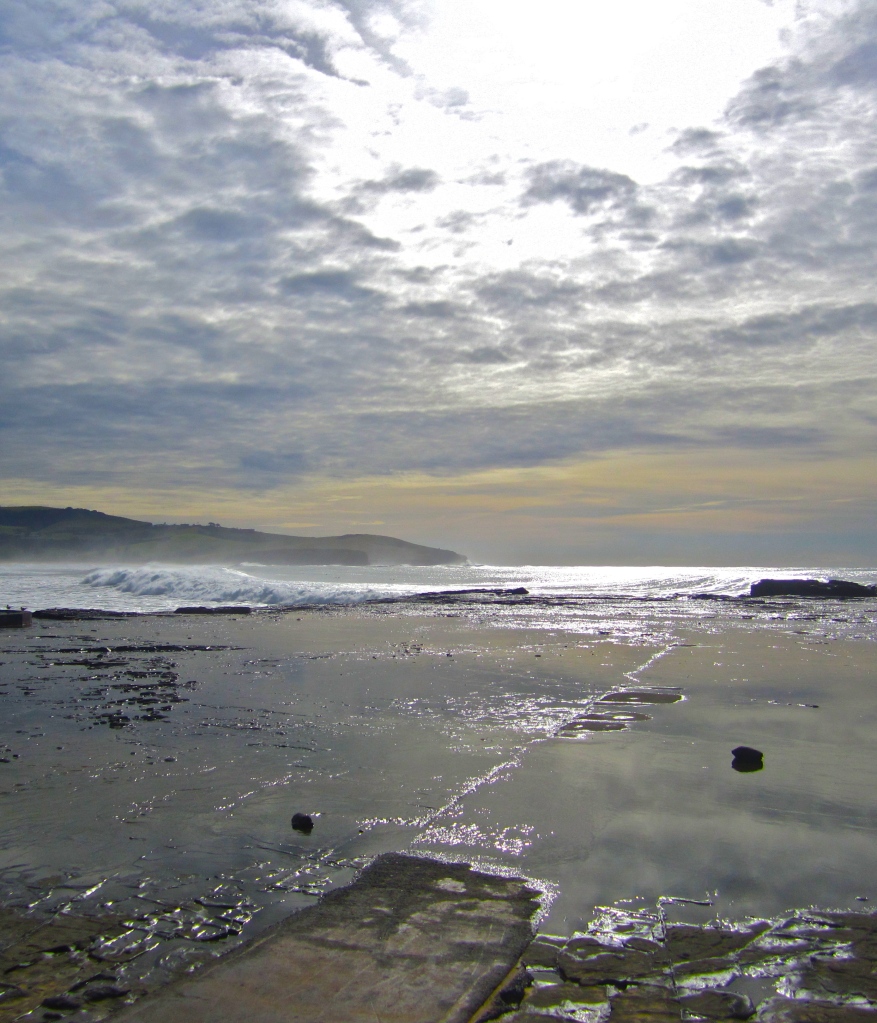 Breakfast in the morning was prepared by the man of the van himself, Kevin Webb. 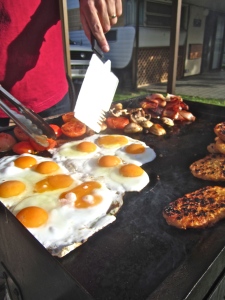 Stopped at an honesty box to buy some toffee and fudge

One thought on “Down the Coast: Wallabies, Wine, Fudge and Breakfast”