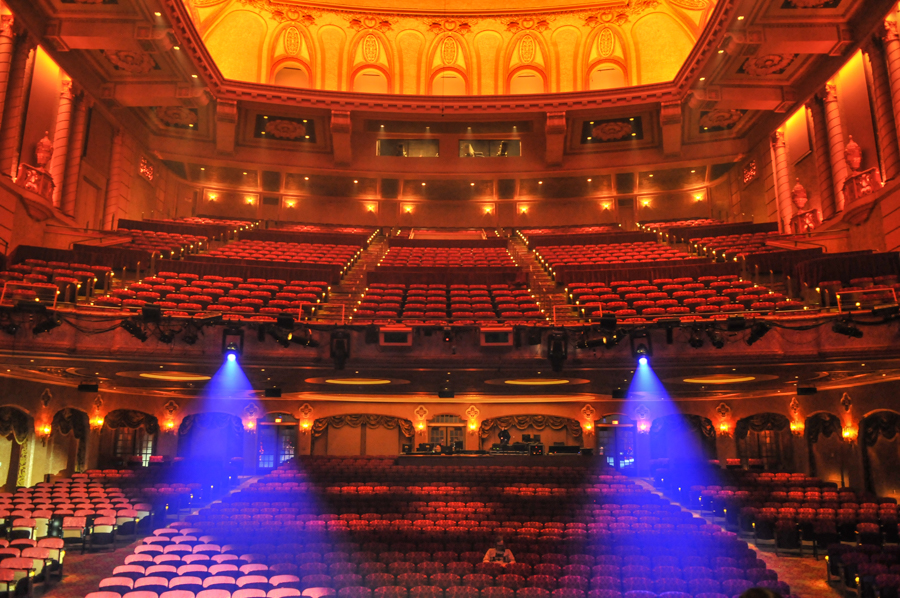 We flew into Chicago and rode on the buses to Cedar Rapids and the change in temperature from Texas to here was enormous! It was freezing!  And within 24 hours of us being in Iowa there was snow.  Time to crack out the thermal underwear methinks!

That was pretty much the theme of my time in Cedar Rapids; trying to avoid going outdoors!  We found a couple of pretty cool bars and coffee shops which helped to sustain us but other than an adventure I took with Tony, our string player, to get our laundry done…I just tried to stay warm.

The theatre itself was beautiful.  Only a few years before there had been massive floods in the town which engulfed the area of the theatre.  The water stood 10 feet deep above the stage making it 20 plus feet deep down the the basement and substage area.  They had done a fantastic job of restoring the wonderful building. 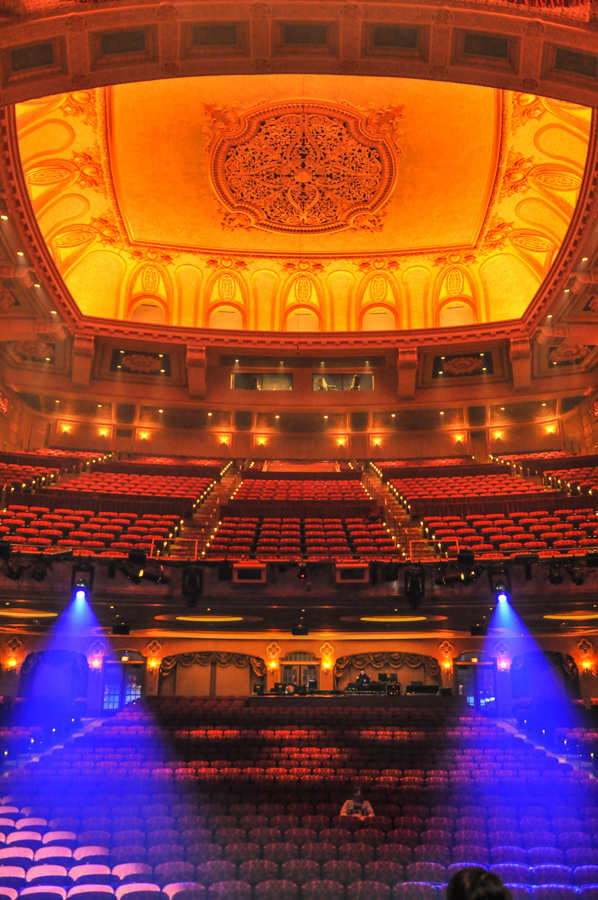 They had spent a fortune bringing back to life the Mighty Wurlizter pipe organ.  A couple of us were lucky enough to get to see it, although we were unable to hear it being played.  They have completely modernised it so that the old analogue switches and signals which control the pipes are now converted to digital so it is possible to control it by computer and actually play it with outing touching it!

They also have a pretty cool original fortune telling machine which measures your weight and answers a question to satisfy your hearts desire.  I am sure it is very accurate! 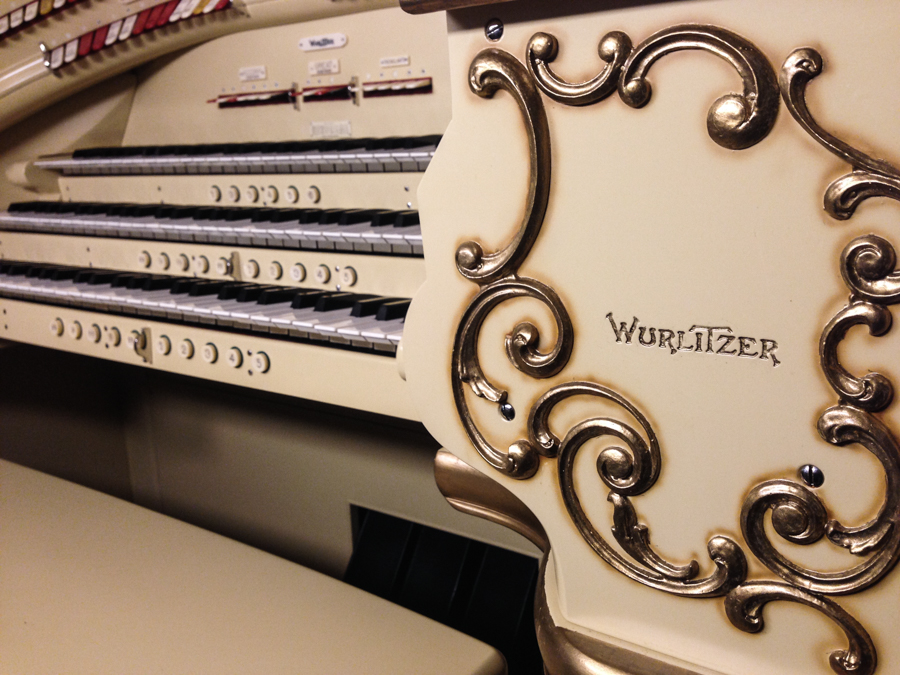 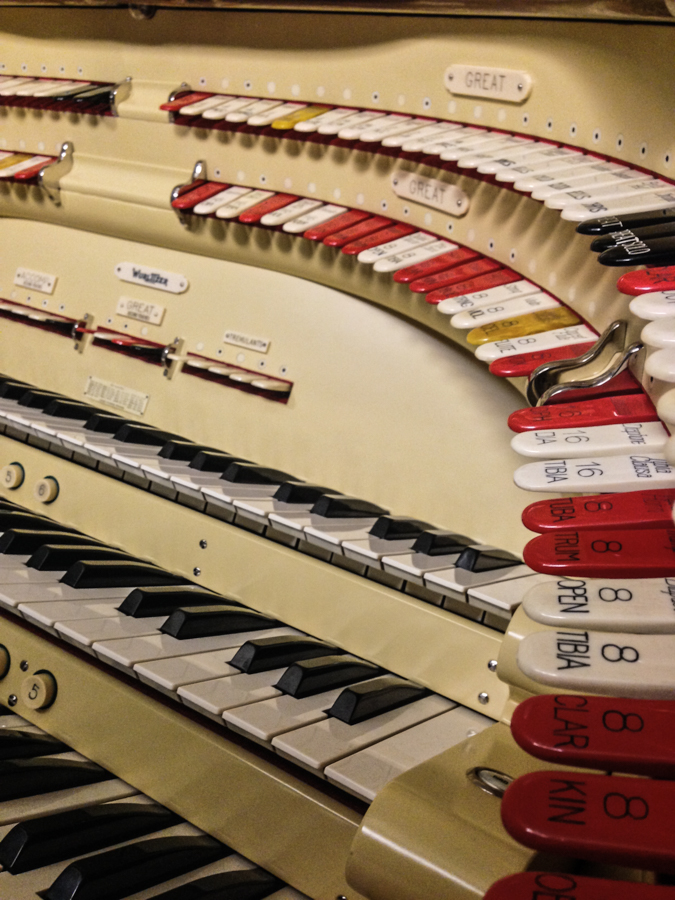 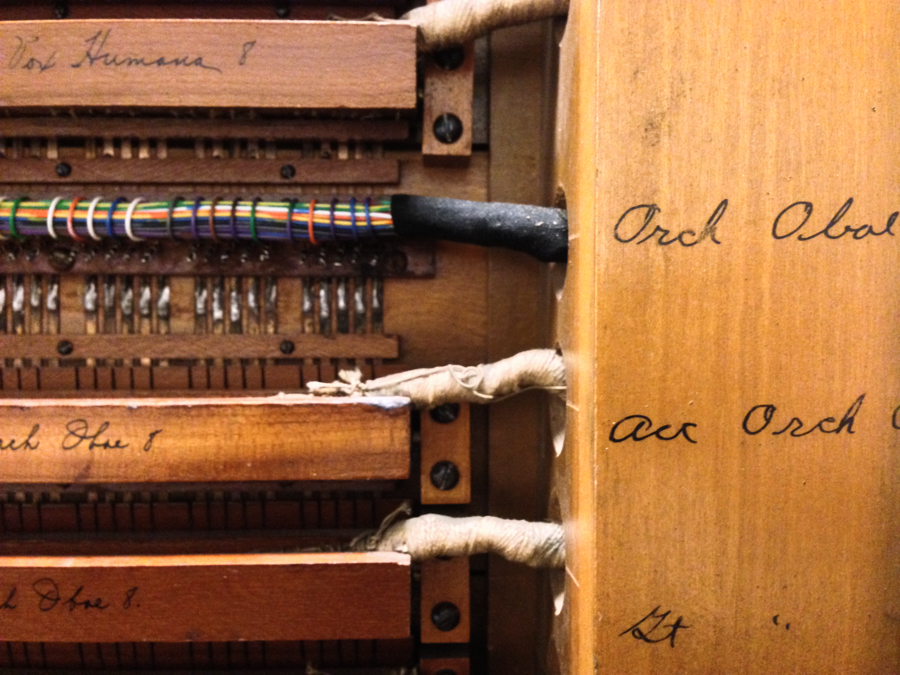 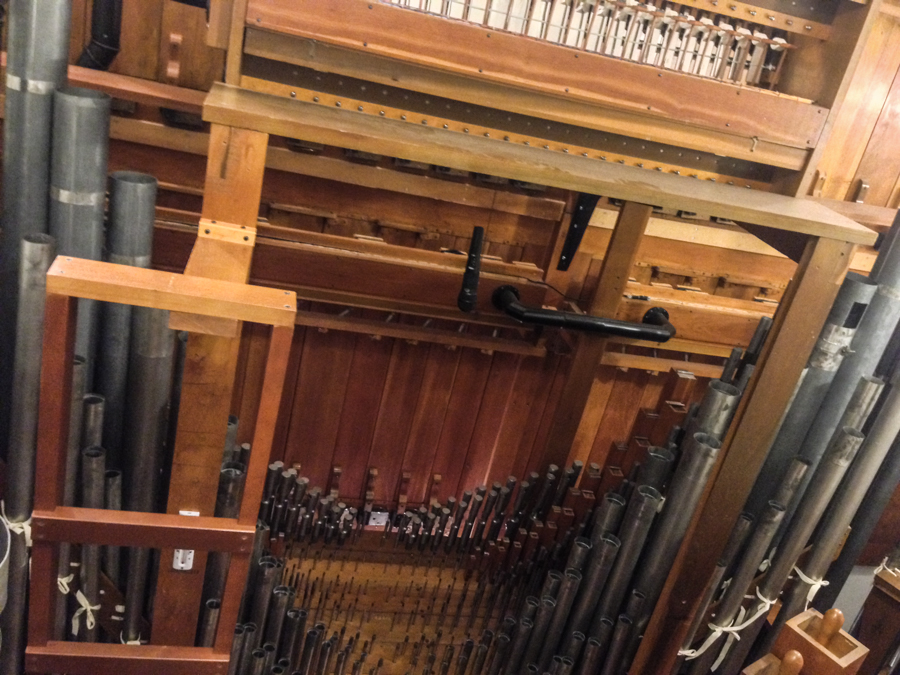 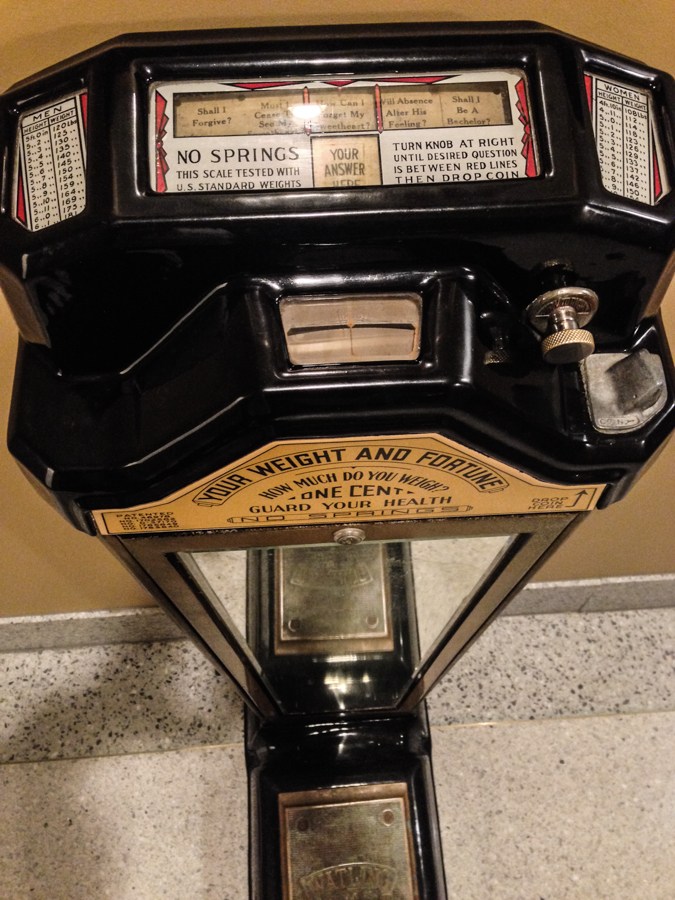