Back on the road again.  Well back on a plane again.  The tour picked up in Guadalajara, Mexico.  I had only ever been to the cruise ship ports in Mexico and, while I had a great time in those places, I never really considered them ‘real’ Mexico.  Well, Guadalajara certainly is. 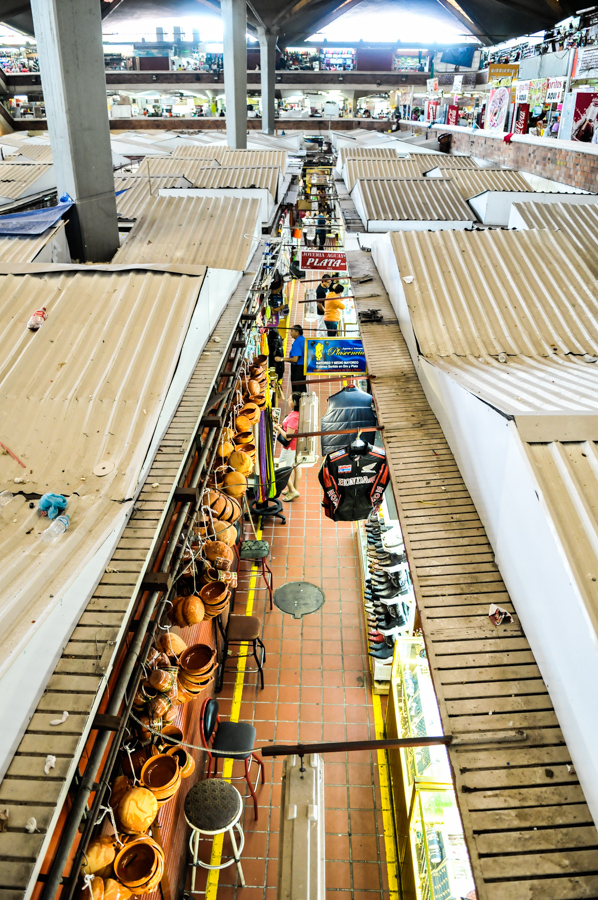 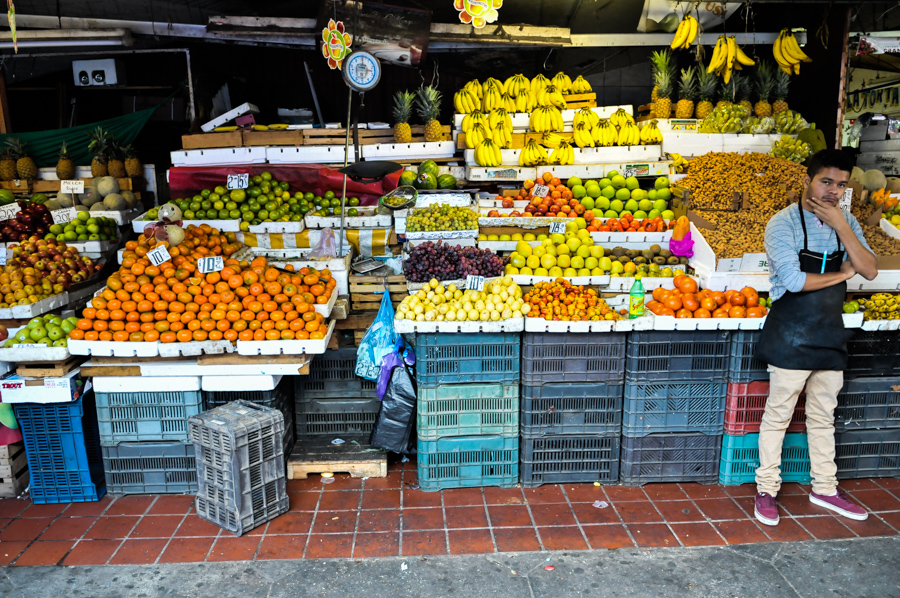 It was an incredible week.  The food, the people the sites, the music.  Everything just came together.  I made sure to get out of the hotel as much as possible and explore the city.  I loved walking through the markets and squares and eating the street food. 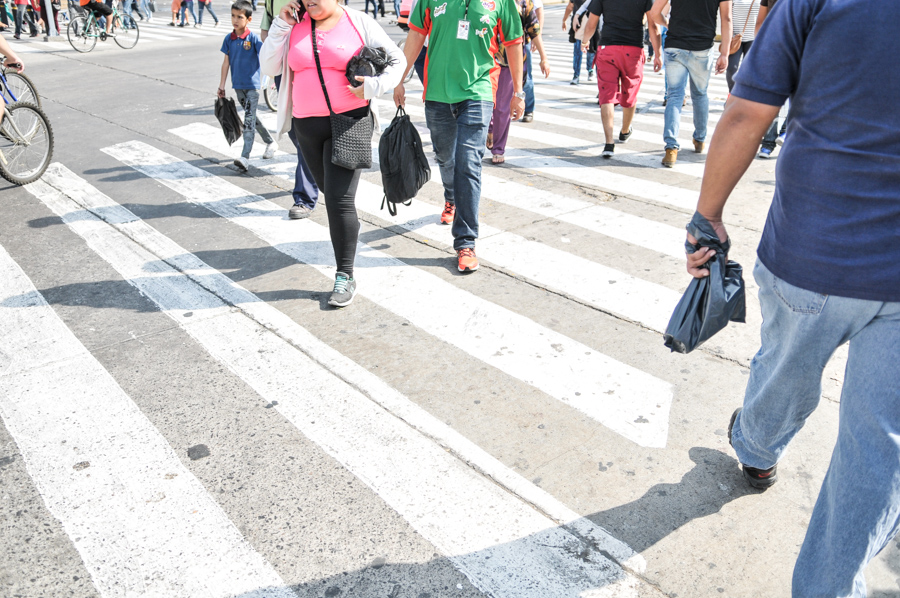 One of the things which I enjoyed the most was how friendly the people were.  My Spanish is not very good and Guadalajara is not the most ‘touristy’ of cities so quite often I found that the people I was interacting with spoke very little English.  It was a great chance for me to test out the bad Spanish I have and get into some funny situations when trying to explain what I wanted.  However, I never felt like the people didn’t have time to wait for me to find the words or were not willing to work with me to come find a way to communicate. 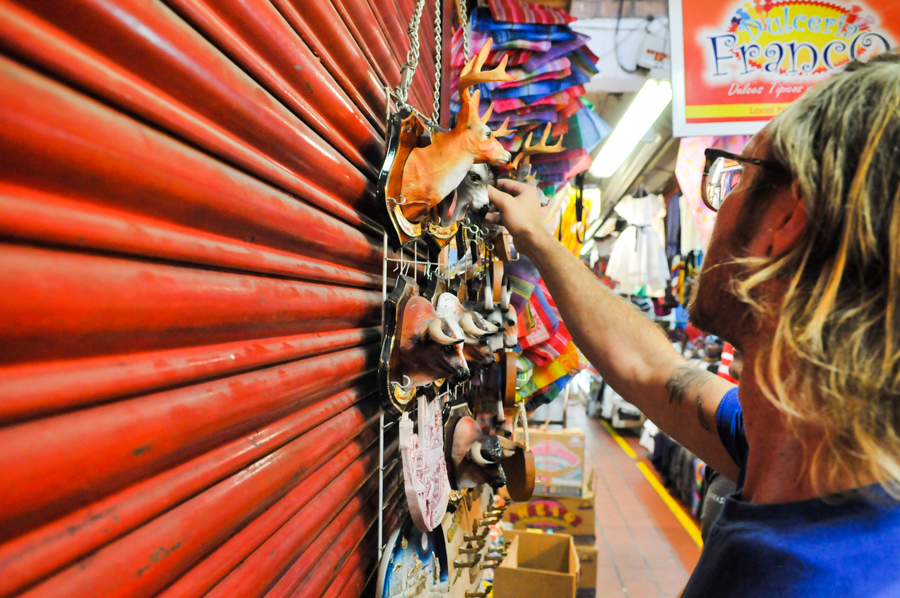 We found a good coffee shop not far from the hotel and made a few visits there during our stay.  We became friendly with the people who worked there and got them some tickets for the show.  It was so good to be able to do this for these guys as they were just young students said they would not have been able to have afford to come. 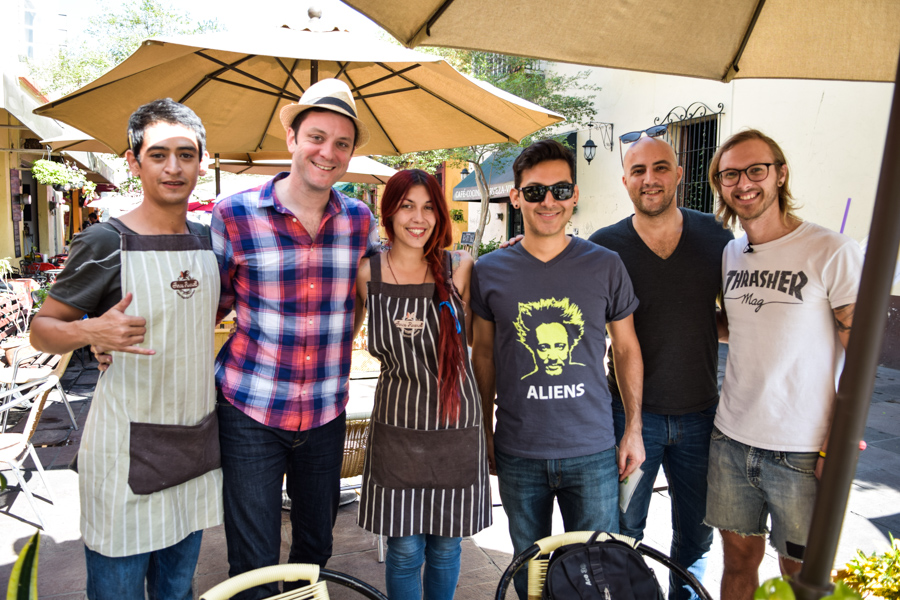 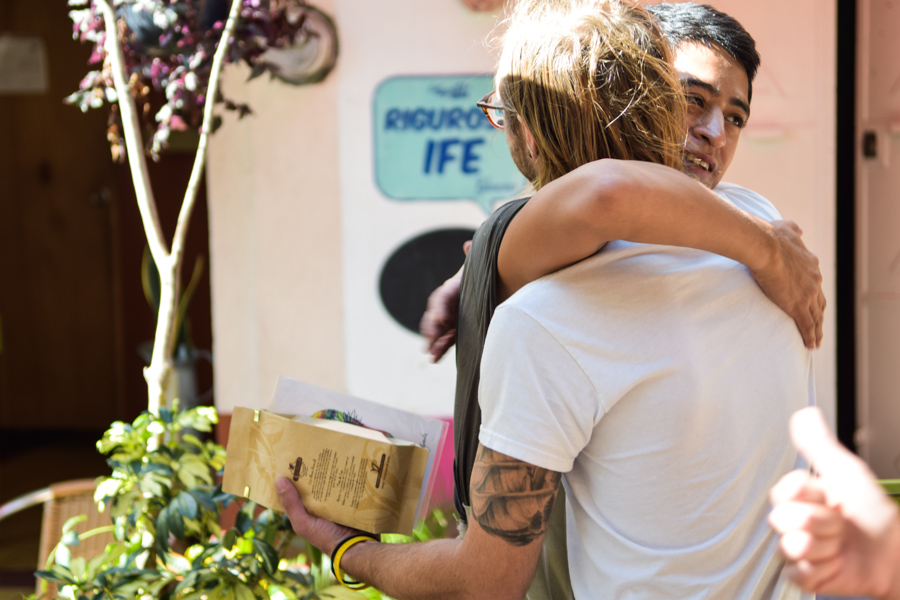 My favourite part of the city was a place called Tlaquepaque.  It was a part of town which had the feeling of a small village.  There were pedestrian streets all converging on a main square with street vendors and buskers.  In the main square we saw the Voladores de Papantla.  These ‘flying men’ enact an ancient ritual which involves ceremoniously climbing a 30 foot pole, tying ropes around their ankles and ‘flying’ to the ground as they spin around the pole by their feet. 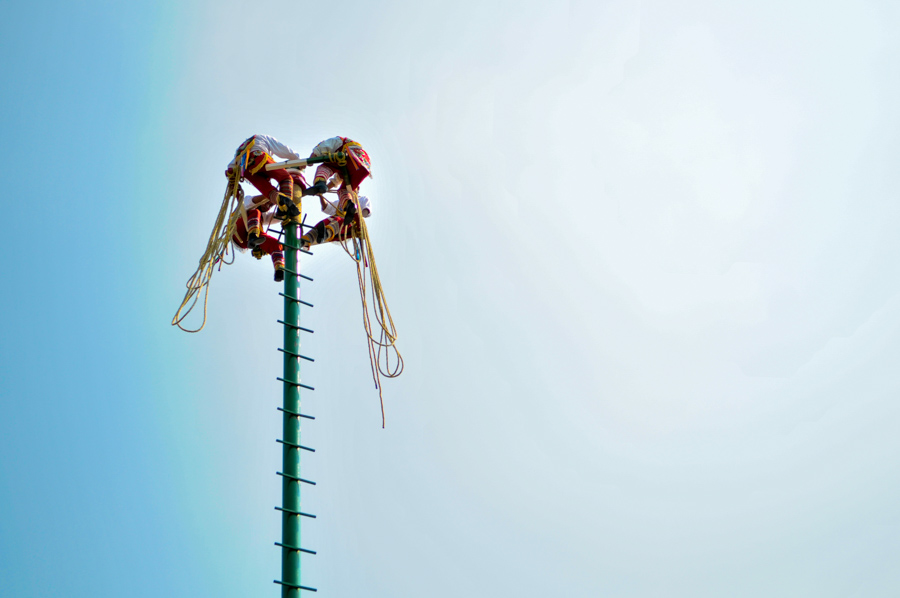 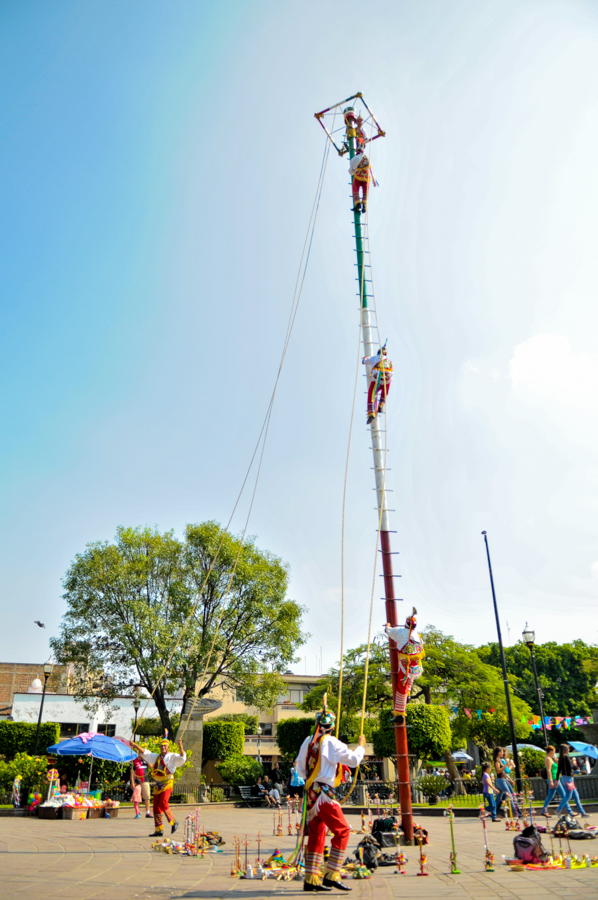 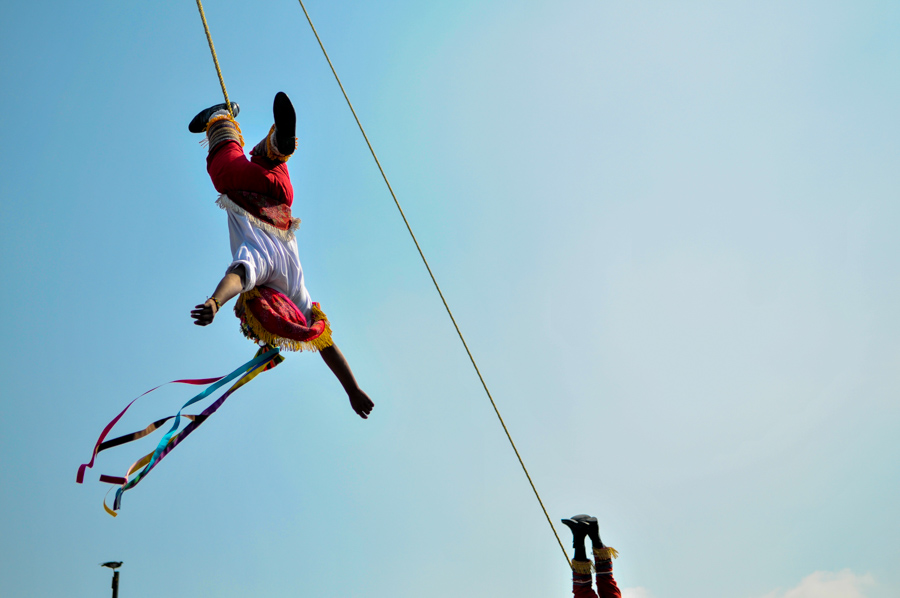 It was unlike anything I had ever seen.  It gave me such an appreciation of the rich culture of this part of Mexico.  We don’t have too many things like this in Britain! 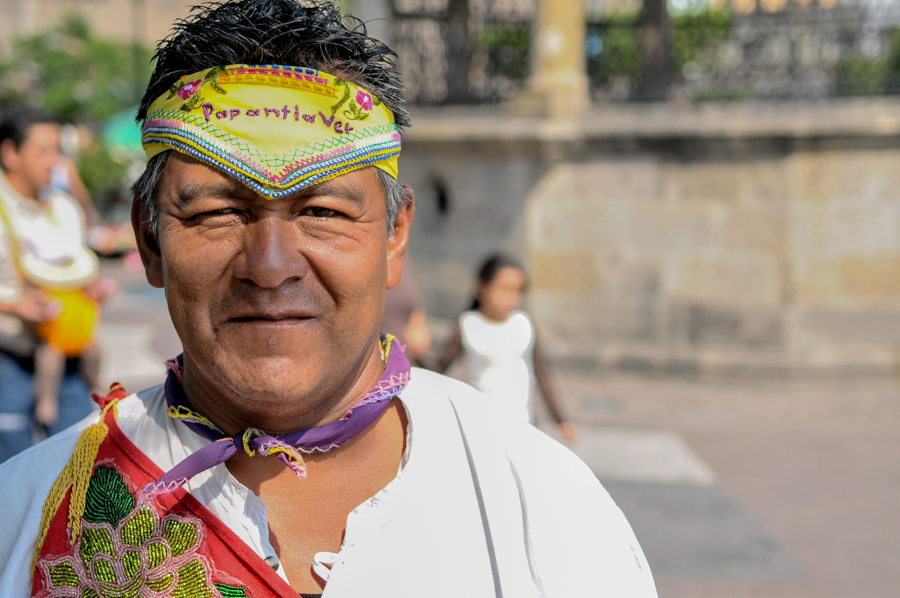 The shows in Guadalajara went fantastically.  We sold really well and the reaction from the crowd was amazing.  Despite the fact that the few pieces of text or spoken word in our show were still in English everyone got it.  There was barely any language barrier. 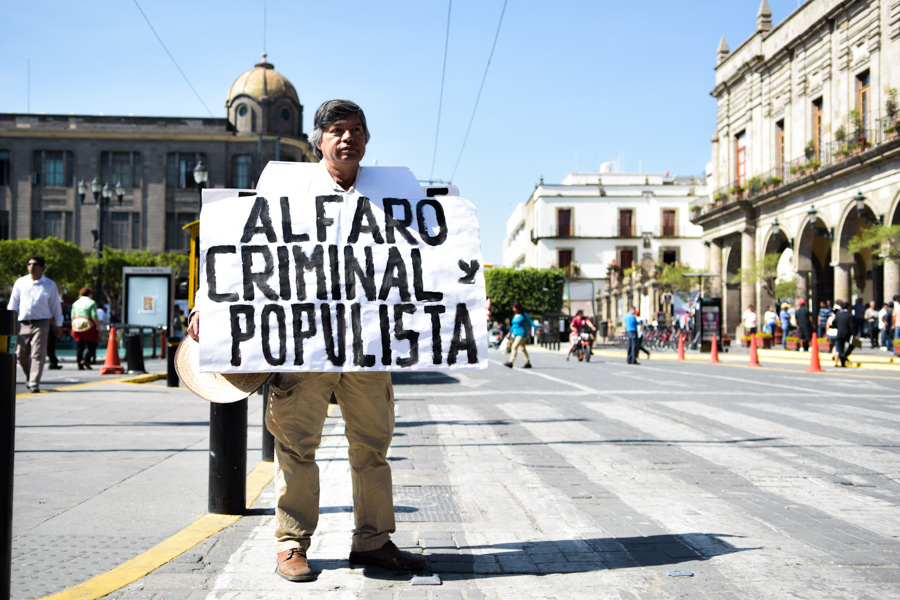