So you have lost all your money and pawned your watch playing blackjack on the strip, you may even have been married to a random stranger by a guy dressed up as Elvis but when the dust settles, Las Vegas has quite a bit more to offer than than tigers in penthouse suites and glitzy shows.  There is another side to the city that is often overlooked by weekenders and bachelorette parties.  Despite being a relatively new city even by American terms, it was founded in 1905, it has always been a city of transience and transition, particularly in the last few decades when a new giant hotel has popped up every few years.

One inescapable feature of Las Vegas, which has been around pretty much as long as they have had electric light, is neon.  Given the constant regeneration of the strip and the downtown area it means there has been a lot of it around most of which would have been destroyed or discarded along the way had it not been for the Neon Museum. 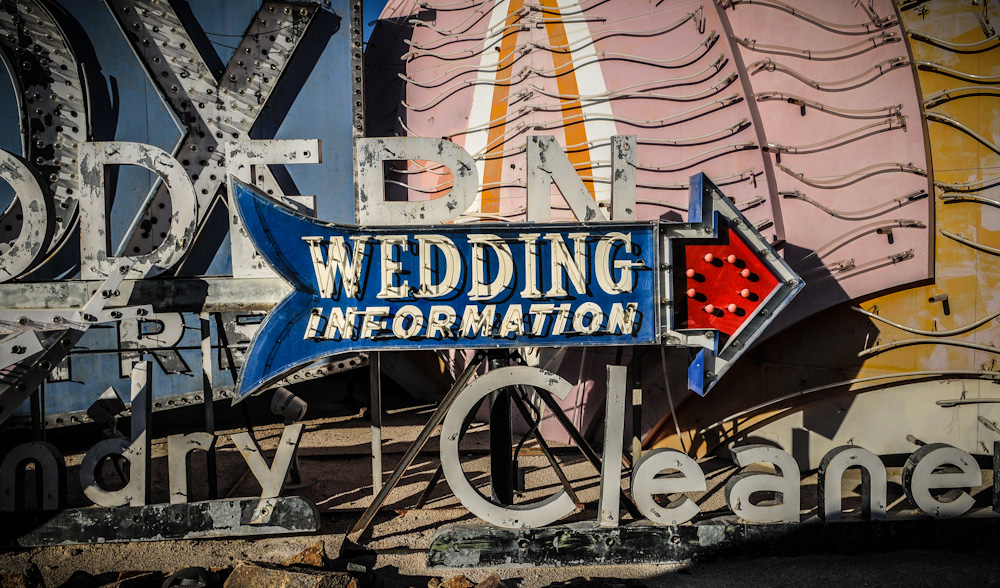 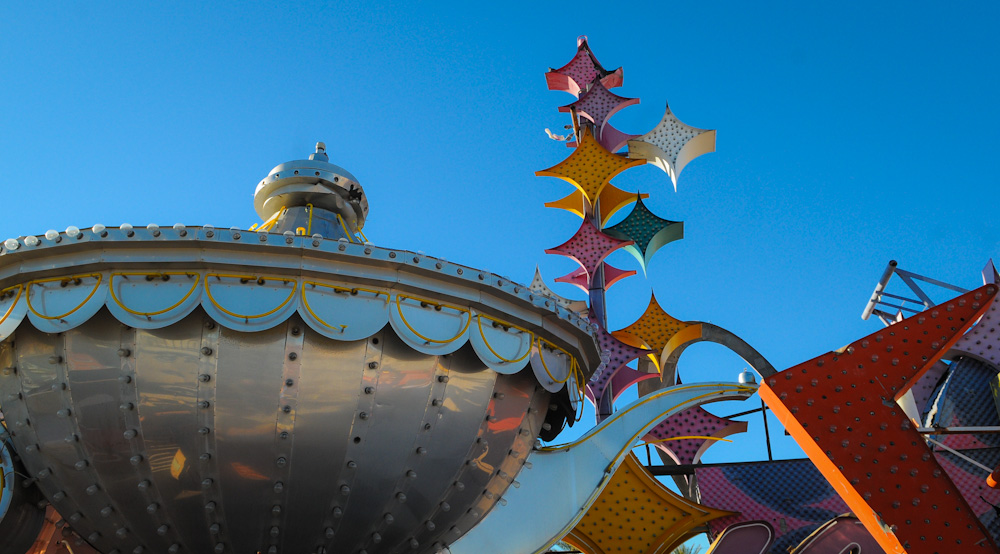 Founded in 1996 as a partnership between the Allied Arts Council of Southern Nevada and the City of Las Vegas, the museum operates as a non-profit and gives tourists and Vegas locals alike a chance to explore a little of the history of some of the iconic signage that once adorned the casinos and hotels of Las Vegas.
It is incredible to be up close to some of these creations.  Each of them is handmade and it is fascinating to hear about, not only the techniques used to make the signs but, the stories behind how some of them came in to being and how they came to be donated to the museum.  My guide, Christina, herself a Vegas local, possess a wealth of knowledge about the sign and was entertaining and informative throughout the tour which lasted around an hour. 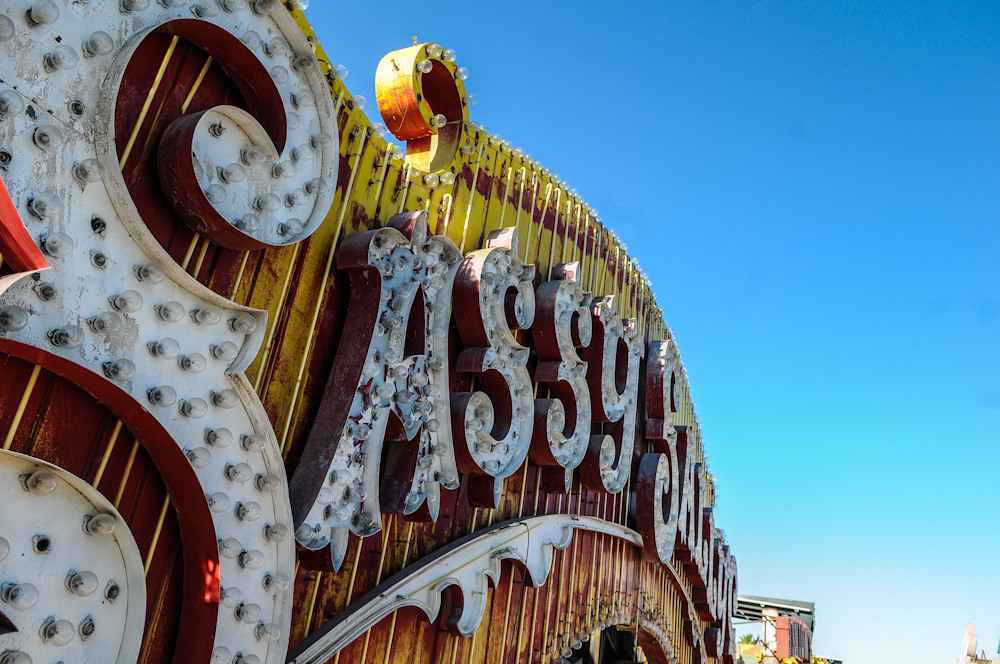 I went in the winter which meant that, although there was not a cloud in the sky, it was not too hot.  If you are going in the summer months it is highly advisable to wear a hat and sunscreen as there is little shade.  Parking is ample right next to the museum but it is advisable to book in advance.  They limit the group numbers to make sure that we get individual attention if you need it and to avoid having massive gangs of people who could bump into things and break the glass.
Prices for the tour range from $18 – $25 depending if you go during the day or to one of the night tours when you get to see the restored signs lit up.  Check it out here to see how to book.

Top tips:
Don’t take too much stuff.  You are not allowed to take any bags on the tour, only 1 camera and no tripods
Take water and a hat if it is hot
Book in advance – there are a limited number of tours and places each day. 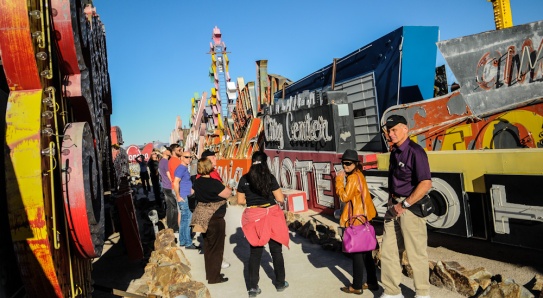 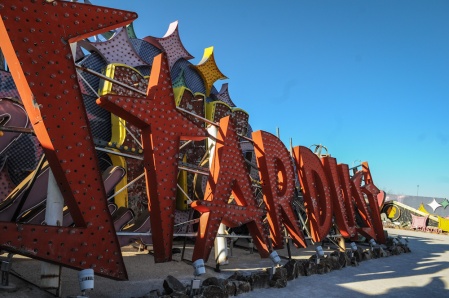 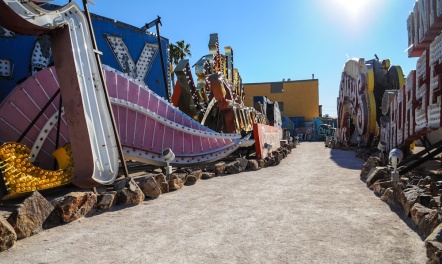 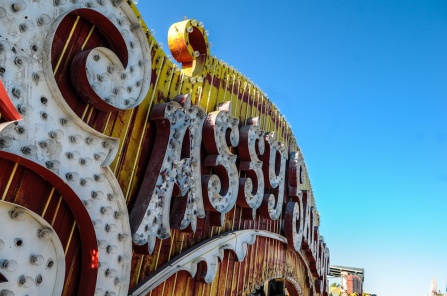 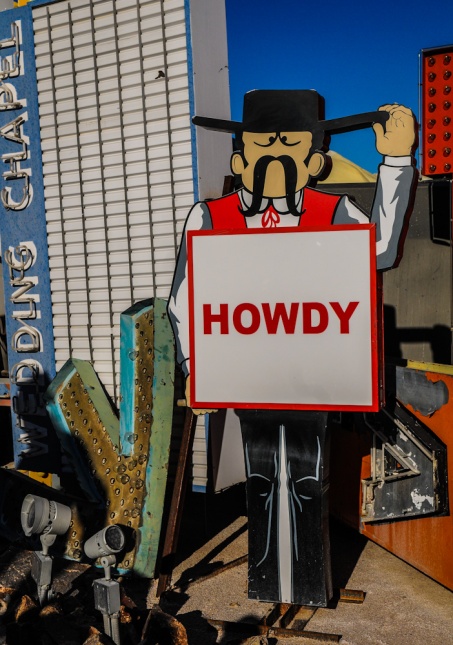 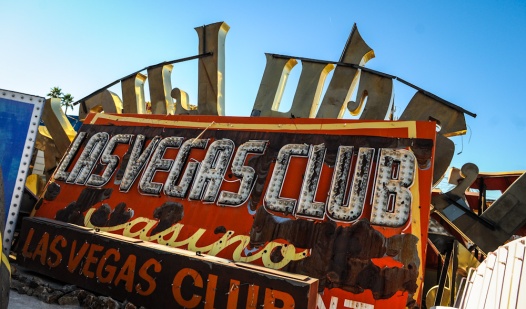 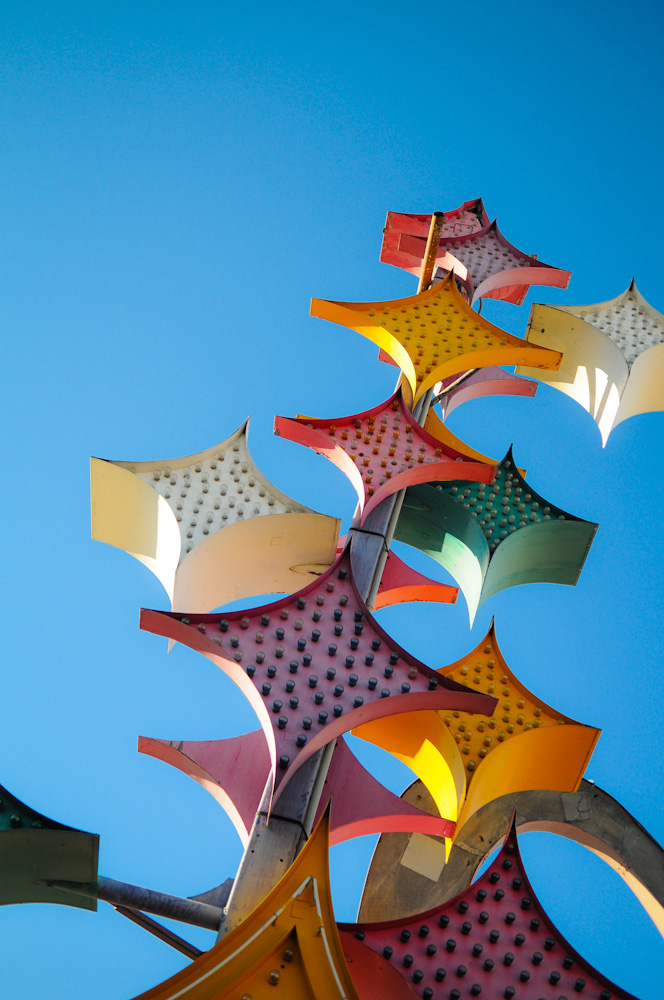