It was a little over 2 years ago when I made my way up to Northern Queensland to embark upon an adventure that I would never forget.  Actually, It would be very hard for me to forget Bodalla Station and the Jackson family, just outside Charters Towers, due to the scars I have on my leg from the 41 stitches I received after hitting a barbed wire fence on a quad bike.  However, in comparison to the injury that Warren, the patriarch of the Jackson family, sustained, mine was just a scratch.  He cut his throat on the same fence…If you want to know more about that, you will have to read that post!

I have stayed in touch with Robert, Genine and young Mack over the last couple of years and have been itching for the chance to get back up there.  I had told my parents all about my adventures on Bodalla and the great times I spent with the Jackson family and they decided to come along too for a couple of days. 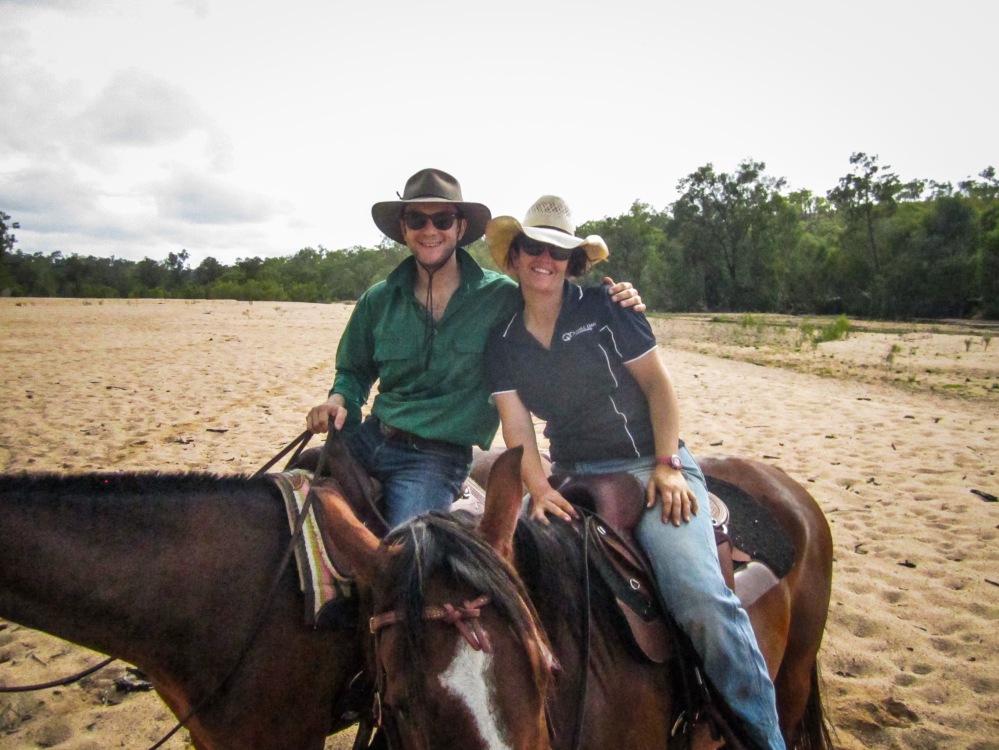 Dad and I rode out on the quad bike I was riding when I hit the fence.  We went back to the scene of the accident so I could get a proper look, this time I was going a little slower so there was much less chance of hitting it again.

We were all treated to some proper billy tea by Robert.  The tea is made over an open fire in a billy can, swagman style! It was brilliant and it was great to see Robert stir the tea by swinging it round and round! 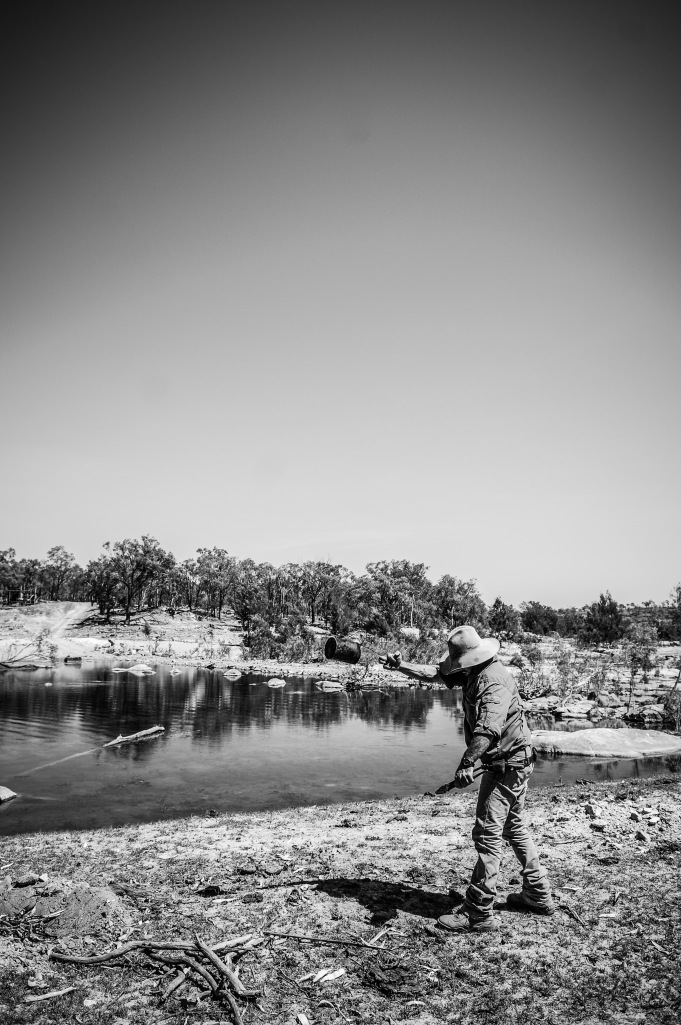 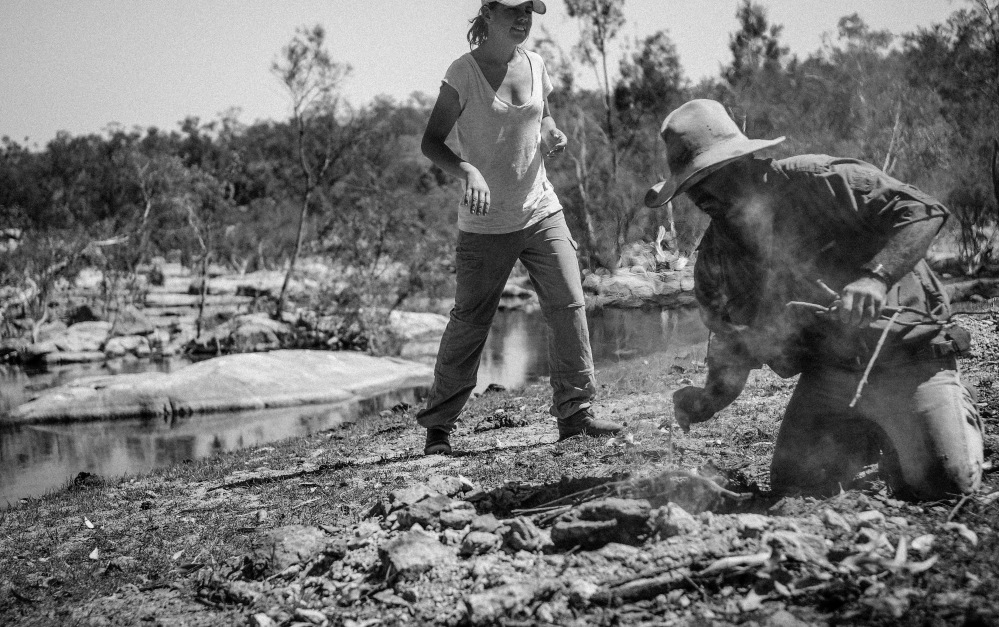 One of my favourite parts of visiting Bodalla is getting to ride the horses.  I got to work the cattle on horseback with Genine and go galloping through the creek bed.  Not something I get to do very often!  I even played a game of tag with Genine on the horses.

I hope I don’t have to wait another 2 years before I get back there! 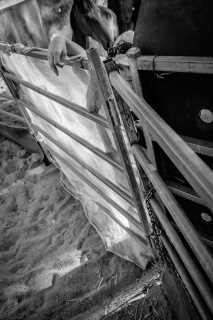 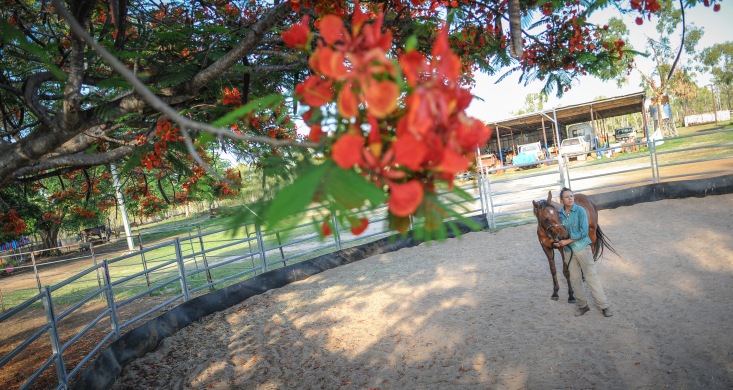 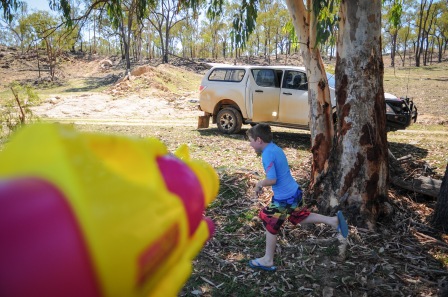 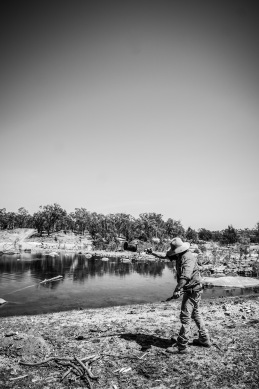 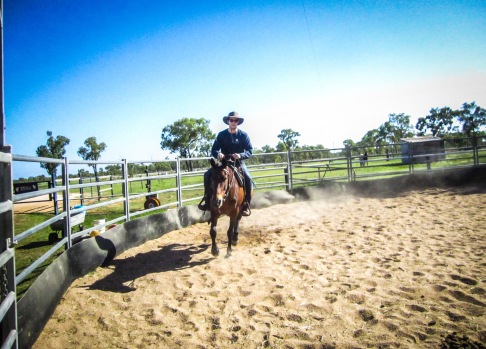 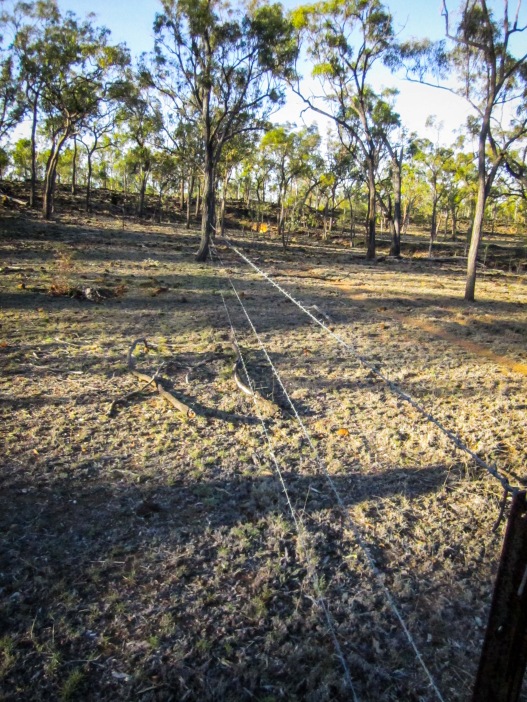 2 thoughts on “Back at Bodalla”