We had a great weekend in Dayton.  We were staying right downtown near a really cool neighbourhood called the Oregon District.  It meant that as we had a few days there, we could explore a little.  Some of my close friends came to see me in the show and I managed to have a night off which meant I could go out to dinner with them. 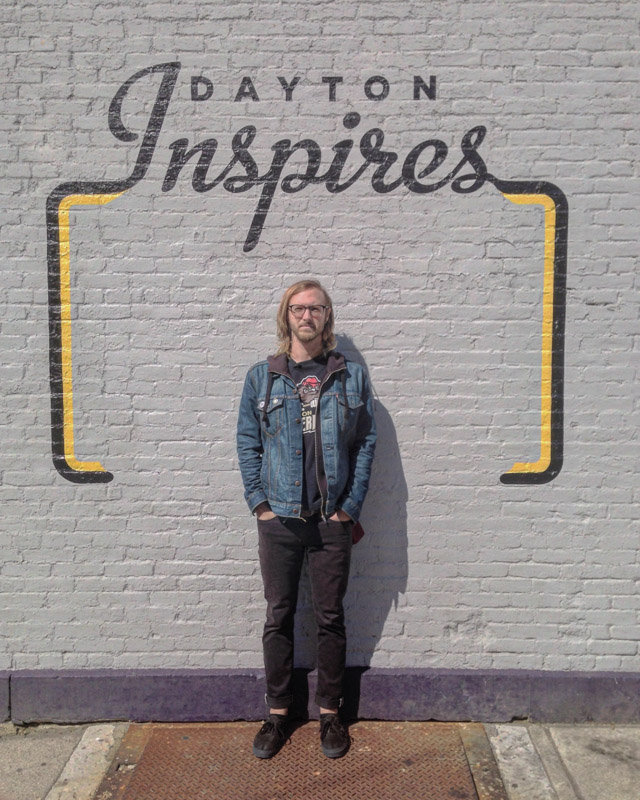 The theatre itself has one of the most unique houses I have seen. The lights in the ceiling make it look like some kind of space ship portal. In fact on the first night of the show there they kept the lights on and it was fun to think of the ceiling trying to suck us up to another dimension!!

While we were there, we managed to shoot another Jordan is Facts for the web series I am producing with my colleague Jordan.  Check it out.  It’s pretty cool if you think about it!