I count my self among the luckiest travellers on the planet, I have seen some incredible things over the years.  I have seen a blue whale, I have visited prison in Bangkok, I have galloped horses across the outback in Australia and I have kayaked across Sydney Harbour to name just a few.  However, the train journey I made from Curitiba to Morrates in Brazil ranks up there as one of the most spectacular journeys I have ever made.

Since I returned from Brazil about 10 days ago I came across an article in the Guardian news paper which proclaims the Serra Verde Express as one of the most beautiful train journeys on the planet, and they are not wrong.

Cristina and I arrived at the station and picked up our tickets in time for the 9.15 departure.  It costs around £65 ($100) to make the one way trip and there are companies which offer packages to bring you back again by car or van or onto your next destination.  We were making our way to Ilha do Mel after the trip. You book your seat before you board there are different classes.  We sat in the carriage which included a tour guide as well who explained where we were going and what we were seeing.  However, despite the fact that she did speak English, after establishing that there was only one non-Portuguese speaker on the train, me, she spoke only in Portuguese!  I had Cristina to translate for me so I was ok but it is worth bearing in mind if you are expecting to hear an English guide.

It is also worth considering which side of the train to sit on.  The best views by far are from the left side of the train.  It is well worth booking in enough time and requesting this when you buy your tickets. The train took us through some of the most spectacular scenery I have ever seen; dense forest, dramatic waterfalls, fast flowing rivers and rapids and views for as far as you could see along mountain lined valleys.  And you should not expect to travel at high speed.  The train passes along some precarious stretched of track where it would not be wise to take a turn at

high speed and often you pass through small villages or by schools where children are playing on the track (all of whom wave at you as you go by!).  But you should not be in any hurry.  Our journey took slightly longer than normal as there was a minor mechanical problem with the train about half way into the trip which was rectified by several guys jumping off and looking at the rails.  I am not sure if they actually did anything!  I would have been happy if our 3-4 hour journey took twice that, all the more time to take in the views. 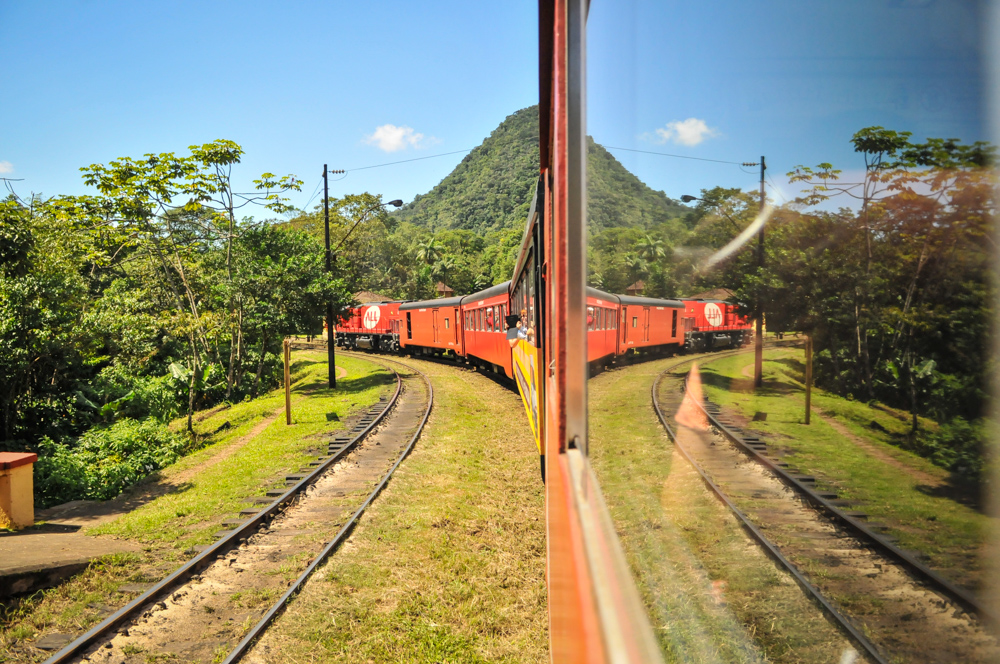 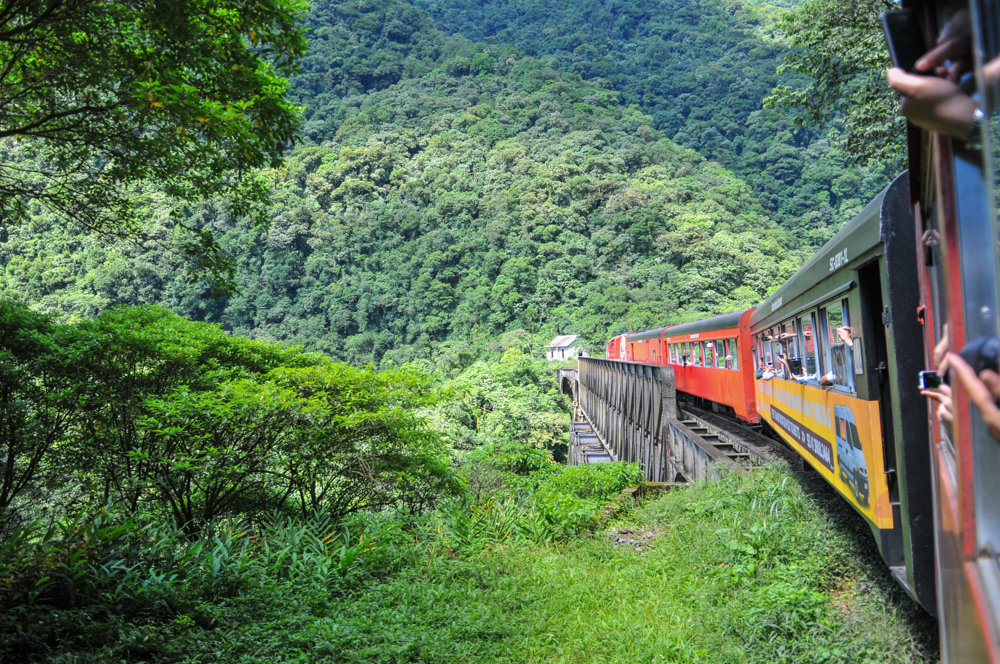 We arrived at the other end and met our driver who took us to a local restaurant set on the bend of a river in the picturesque town of Morretes.  For only about £15 ($25) for the two of us we were served a beautiful set menu containing some incredible Brazilian food before we jumped in the car and made the trip to Paranaguá where we were to pick up a ferry to Ilha do Mel, Honey Island. 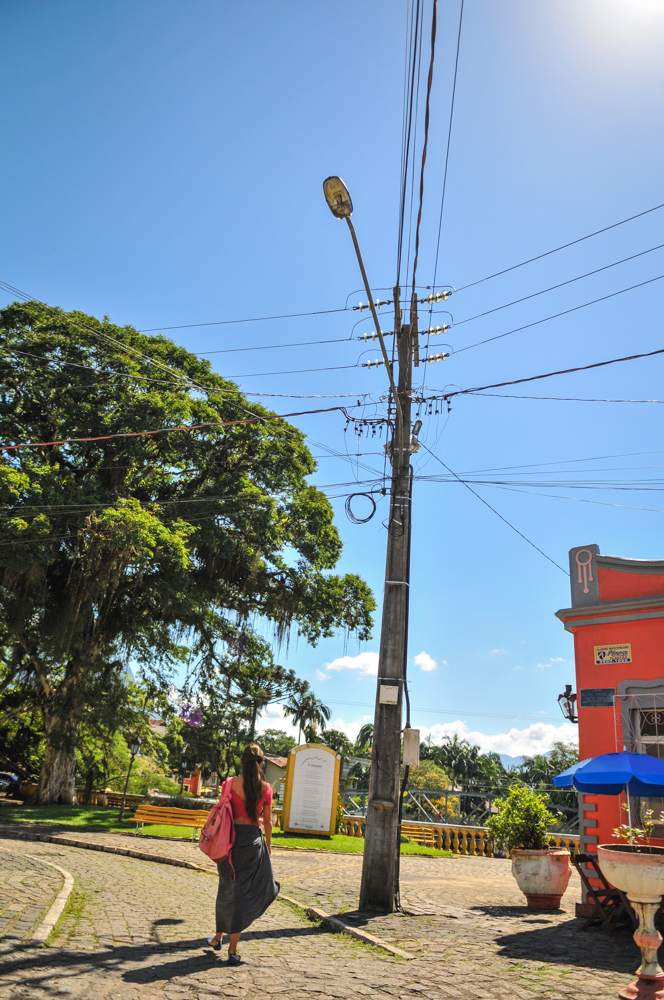 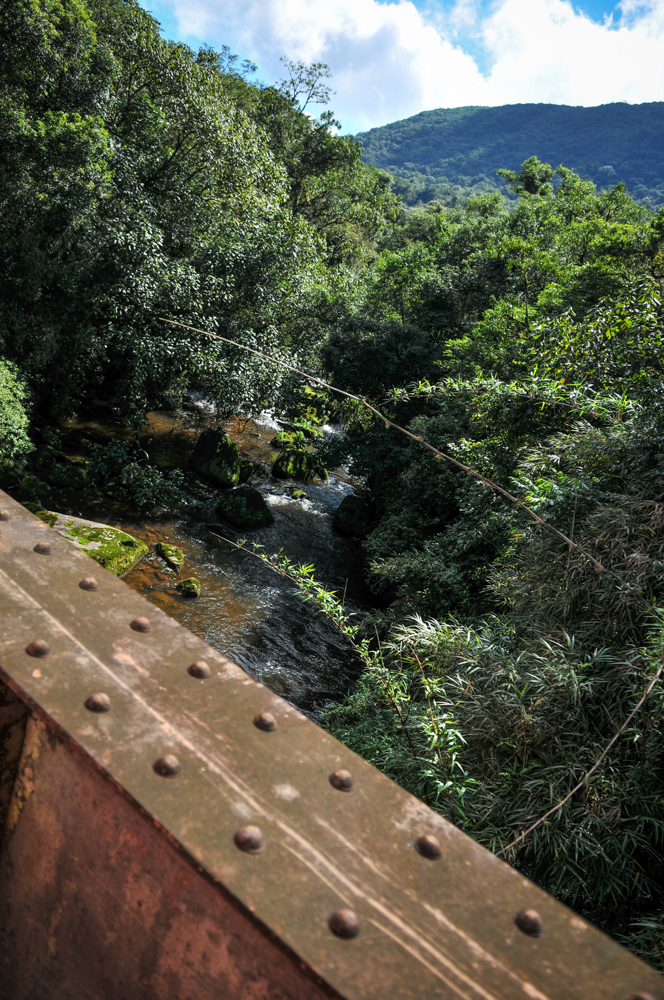 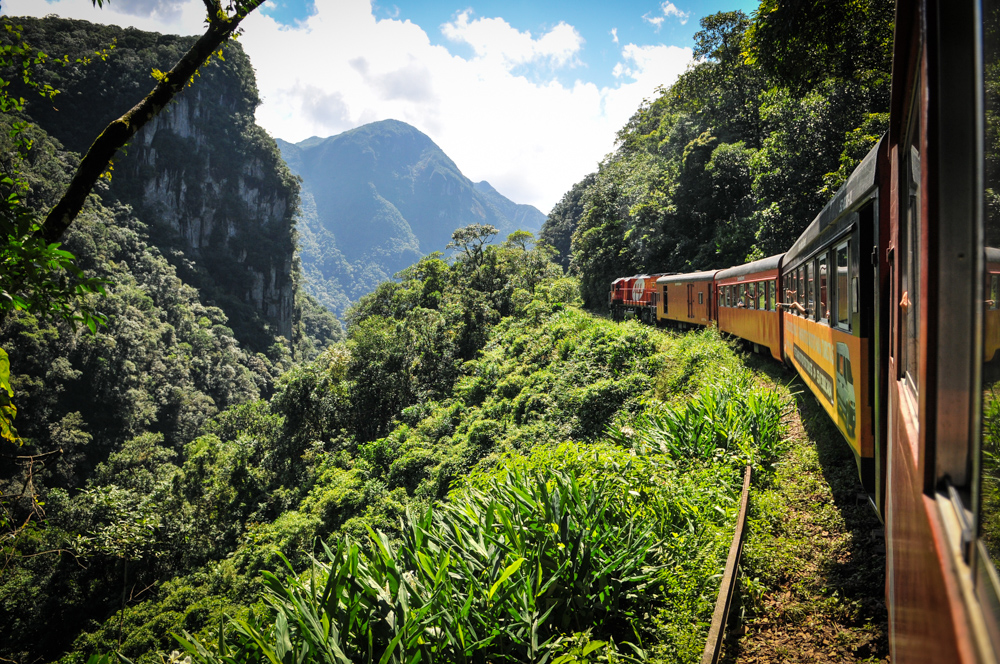