What do you do on Fat Tuesday if you have a bunch of talented friends that like food as much as they like music. Well you do what my friend Christine did and throw a kick ass dinner an jam night. 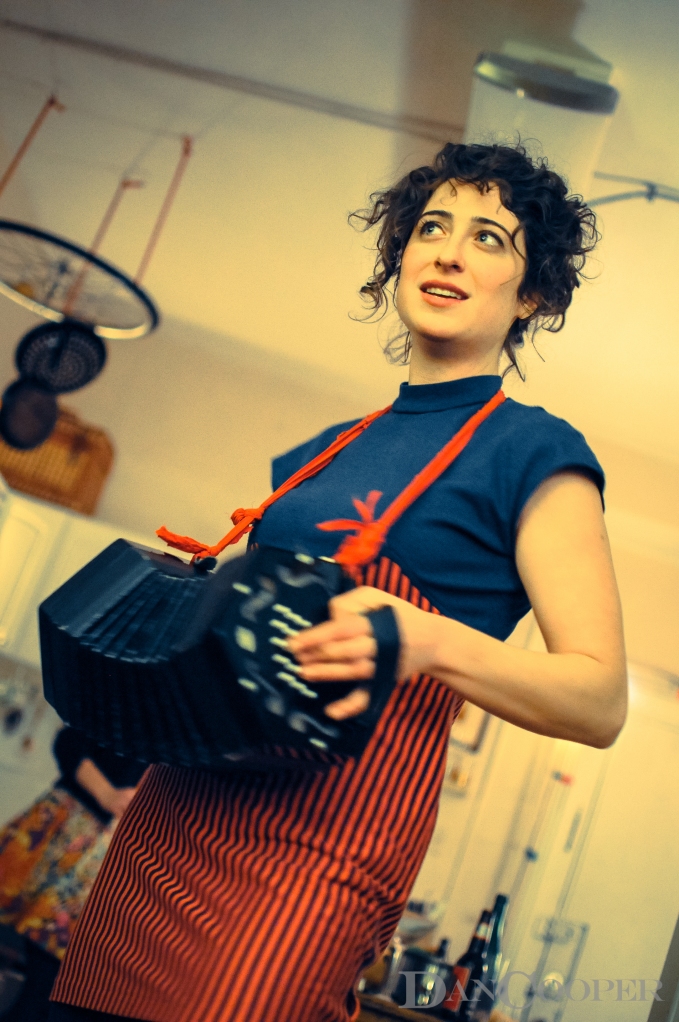 I stepped off a plane from Nashville and went straight to Christine’s apartment from the airport.  Having not eaten in about 7 hours I was starving and the smell that hit me as I walked into the kitchen was quite incredible.  On the menu was jambalaya and shrimp po’boys followed by an old fashioned hootenanny all accompanied by some great craft beer and whisky.  Needless to say that the more we drunk the better we sounded. 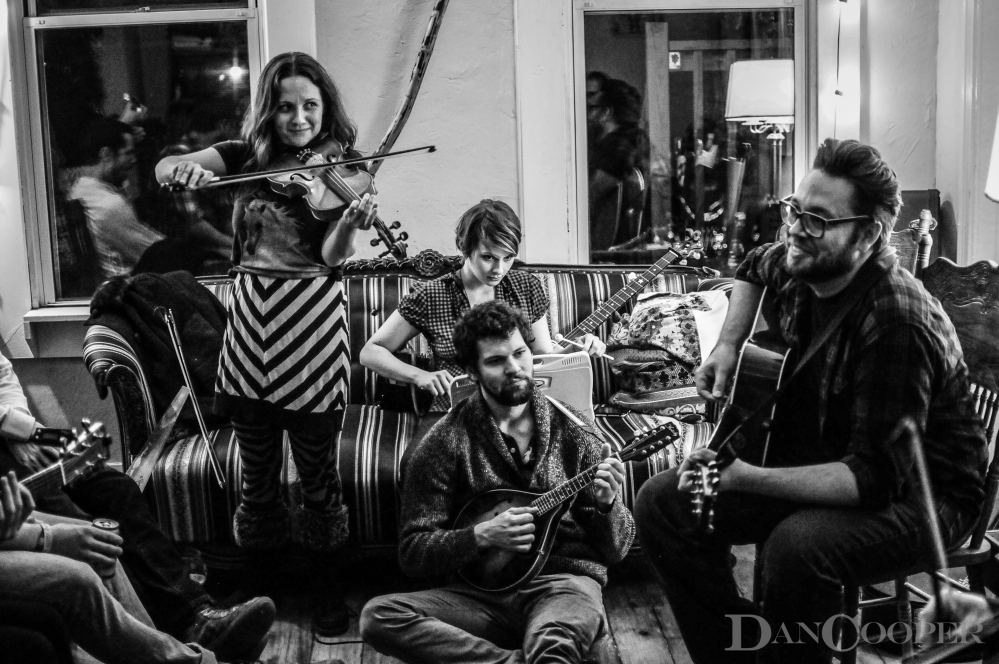 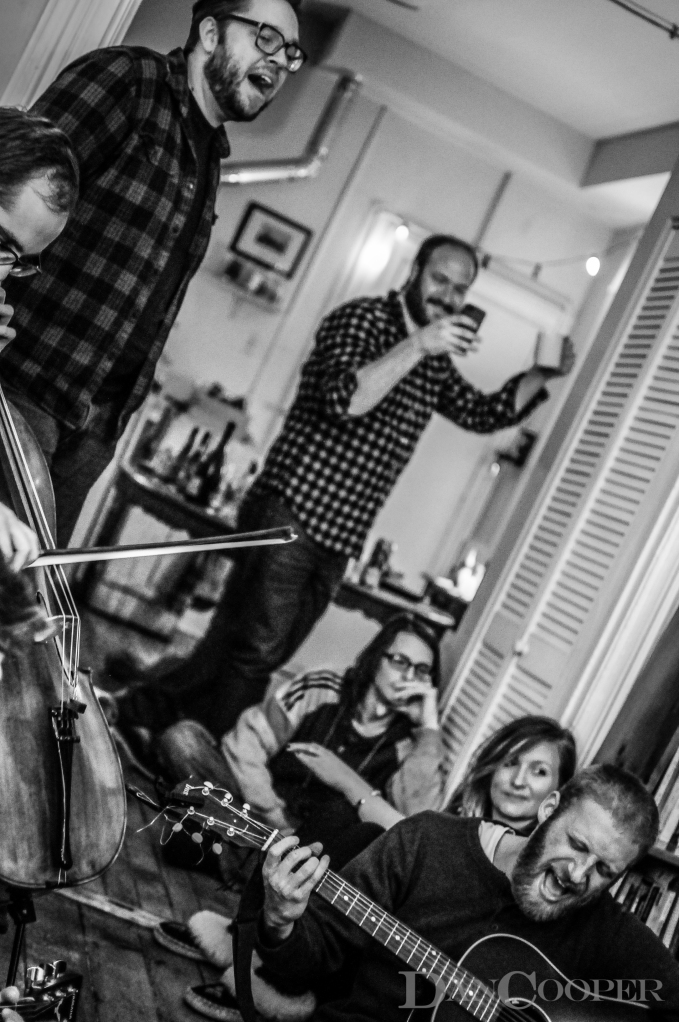 The line up included banjos, guitars, a squeeze box, a cello, a fiddle, a saw, and a ukelele.  Each of us took a turn to throw out a song, everyone else listened in then played along.  We had everything from Bob Dylan and the Beatles to French drinking songs.

I must do this more often!