Skip to content
Posted on February 3, 2016February 6, 2016 by StuffWhatIveSeen 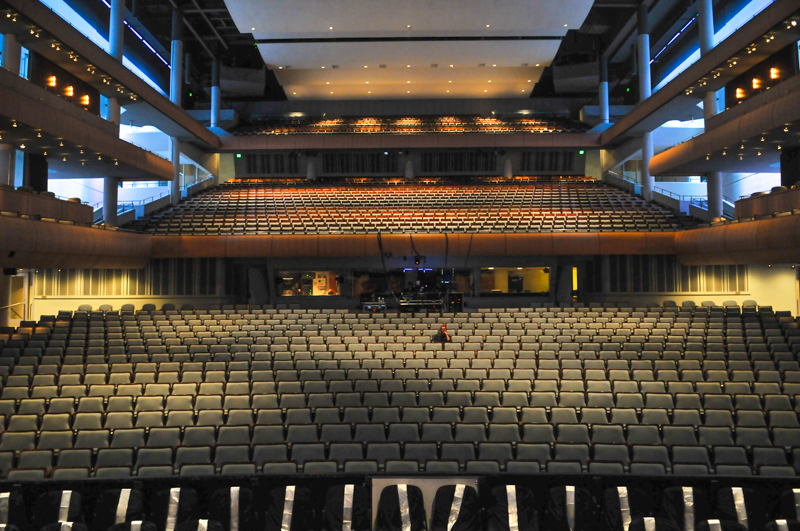 I was actually only in Grand Rapids for 1 night!  I had left the tour in Flint to go stay with some friends for a couple of nights then joined again a couple of days later.  We played 2 sold out shows and stayed in a beautiful hotel where I had a corner room look out over the rapids! Not to shabby.  We finished up after the second show and and headed to Cleveland.